THE RECIPE THAT HAS CONQUERED LONDON: THE PIGEON FOLIGNO’S WAY 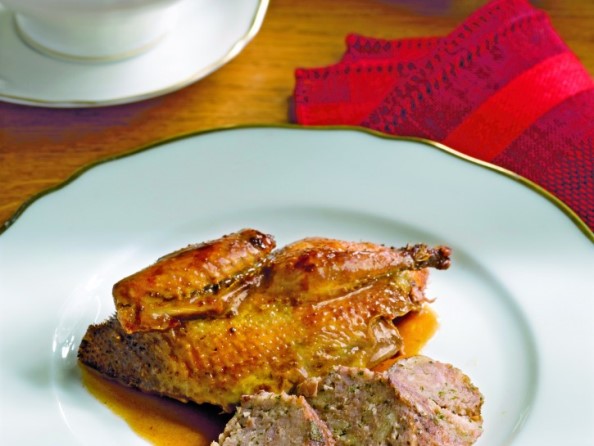 One of the Umbrian excellences is certainly gastronomy: from sweet to savory, from simple to refined, in every Umbrian recipe you find the flavor and aromas of our territory combined with the seasonality of the products and the passion with which traditional recipe books are passed down from generation to generation.

Our kitchen is expatriate to be known first in Italy and then also in the rest of the world, any example?

We have already told you about the restaurant in Amsterdam where the Umbrian cuisine is at home, also in the latest edition of the “Chefs of Italy” program led by chef Alessandro Borghese, the winner was Rosita Merli, from Gubbio, that with strokes of lentils of Castelluccio, stringozzi alla norcina and guinea fowl in salmì, has defeated the representatives of the other Italian regions.

And what about when the third city of Umbria, Foligno, became famous for its dishes, thanks to the program “Unti e bisunti” by chef Rubio and recently with the pigeon Foligno’s way prepared by chef Claudia Di Meo in the UK edition of “Masterchef”?
Just to celebrate the journey of the “folignate” cuisine to the rest of the world, today we suggest you the recipe that has conquered England and we thank the local chef Alessio Bonucci who has revealed the recipe of his family.

RECIPE OF THE PIGEON FOLIGNO’S WAY

Clean the pigeon and keep the livers aside, season with salt and pepper also inside.
Separately, the sausage is seasoned with shredded livers, a pinch of salt, a handful of parmesan and breadcrumbs.
Stuff the pigeon and brown it in a pan with oil, garlic, sage and rosemary, when it has made the crust from all sides, blend with white wine until it evaporates.

Add the broth and cook for about an hour on low heat, stirring occasionally.

Serve the dish and … enjoy your meal!